Supplements I Have Loved

We are eating very different food than our grandparents and most certainly different from our more distant ancestors. Not only has the nutritional density of food decreased over time due to modern farming, researchers are now suggesting that the carbohydrate density of food has increased as well, making plants and all the things that consume them less healthy by impacting metabolism at the same time as the nutrients are diminished. This has the unfortunate effect of making us consume more while benefiting less.

I’d like to think that this is why I’m so interested in nutritional supplements as I have slowly gotten into the habit of consuming a wide variety of them daily. While it stands to reason that we need to compensate for the lack of nutrition in our diets, if I’m honest with myself I really take supplements for the same reasons that we over consume medications; we’re all looking for a quick fix or an edge, enhancing ourselves to productivity, longevity and general well-being. While my pace of experimentation has slowed, I have landed on a pretty long standing core of vitamins and similar items I take regularly. Various fitness, nutrition and quantified-self types have inspired me over the years and while I avoid reading much from them anymore, I have been guilty of taking too much advice from self serving and dubious bloggers and not enough from good research.


I decided to write this to share what works for me and also to do a little inventory on my intake of supplements and look into whether I’m taking anything that is either a waste of money or possibly unhealthy for me. I found a few items that are possibly bad for me or a waste of money.


Here’s an utterly overwhelming list of what I’m currently ingesting. There are a couple of nootropics that I consume every now and again, but that’s another study. I’ve highlighted a few that I’m either looking into,  tapering off of, or eliminating completely.

I will detail my thinking on each of these over time, but I will start with my favorites first.


CREATINE
If I’m thinking about my favorite supplements, which means the ones I’d rather not ever give up, creatine probably tops the list. When it began to be commonly used in the 70’s, there was a fair amount of concern about its safety, especially when it was mixed up with anabolic steroids and all the other stupid things body builders engaged in back then. The Schwarzenegger-era body builders were the body hackers of their time. But what clinical studies proved out was that at least creatine wasn’t going to kill people like some of the other behaviors that were popular at the time. 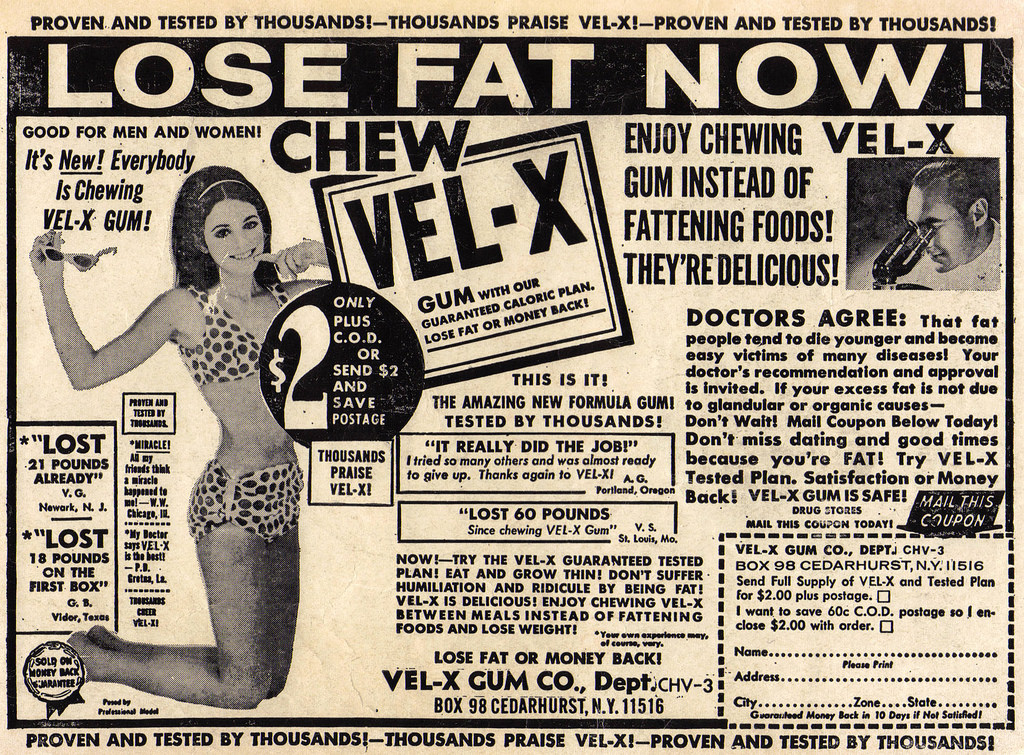 Not actually sure what this is, but typical for the time. Credit:  https://www.flickr.com/photos/jbcurio/


I won’t go deeply into the science here, but creatine is found in meats and seafood and helps stimulate production of Adenosine triphosphate or ATP. ATP is the energy currency of biological processes like our muscles and is especially relevant to short term bursts of energy. Creatine has been definitively shown to improve athletic performance in the short term in younger athletes and can increase muscle mass in people as they age. Vegetarians in particular can reap significant gains from supplementing with creatine. In general, it has been consumed for some time now and it is generally shown to have few side-effects. I guess this is where I write the following: I’m not a doctor and only know what I have read and documented below. I’m not offering you medical advice in any way, shape or form. You should talk to your doctor before doing anything I or anyone else suggests to you.


A pretty comprehensive overview of the research on creatine is available at the NIH site and WebMD is good for dosing and contraindications and Wikipedia ties up the science and the research handily.